Dean Cross was born and raised on Ngunnawal/Ngambri Country and is of Worimi descent. He is a trans-disciplinary artist primarily working across installation, sculpture and photography. His career began in contemporary dance, performing and choreographing nationally and internationally for over a decade with Australia’s leading dance companies. Following that Dean re-trained as a visual artist, gaining his Bachelor’s Degree from Sydney College of the Arts, and his First Class Honours from the ANU School of Art and Design.

Dean has shown his work extensively across Australia. This includes the Indigenous Ceramic Prize at the Shepparton Art Musuem, curated by Anna Briers and Belinda Briggs (2018), Tarnanthi at the Art Gallery of South Australia, curated by Nici Cumpston (2017), RUNS DEEP a solo show at Alaska Projects, Sydney (2018), The Churchie Emerging Art Prize (2016), The Redlands Konica Minolta Art Prize (2015), and the Macquarie Group Emerging Art Prize (2015) where his work was awarded the Highly Commended prize by artist Joan Ross. In 2018 Dean has also exhibited at the Australian Centre for Photography, Sydney, as a part of the NEXTWAVE Festival Melbourne, with curator Amelia Winata, and at Artbank, Sydney in Talia Smith’s “In a World of Wounds”. Also, Dean has been a year-long Artist in Residence at the Canberra Contemporary Art Space (CCAS). Dean was also selected to be a part of the 4A Beijing Studio Residency Program in Beijing, China.

Dean is represented by Yavuz Gallery, Sydney and Singapore. 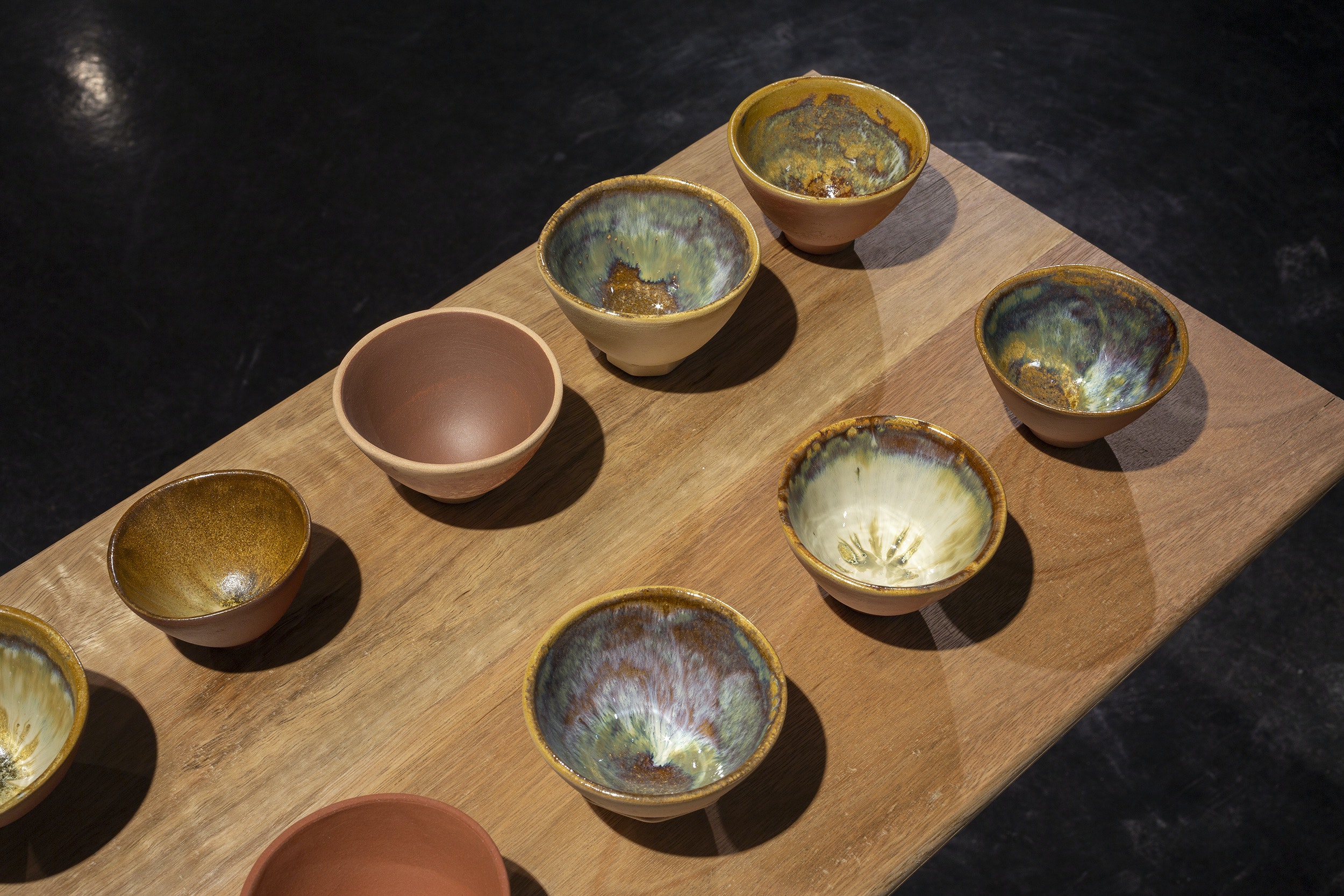 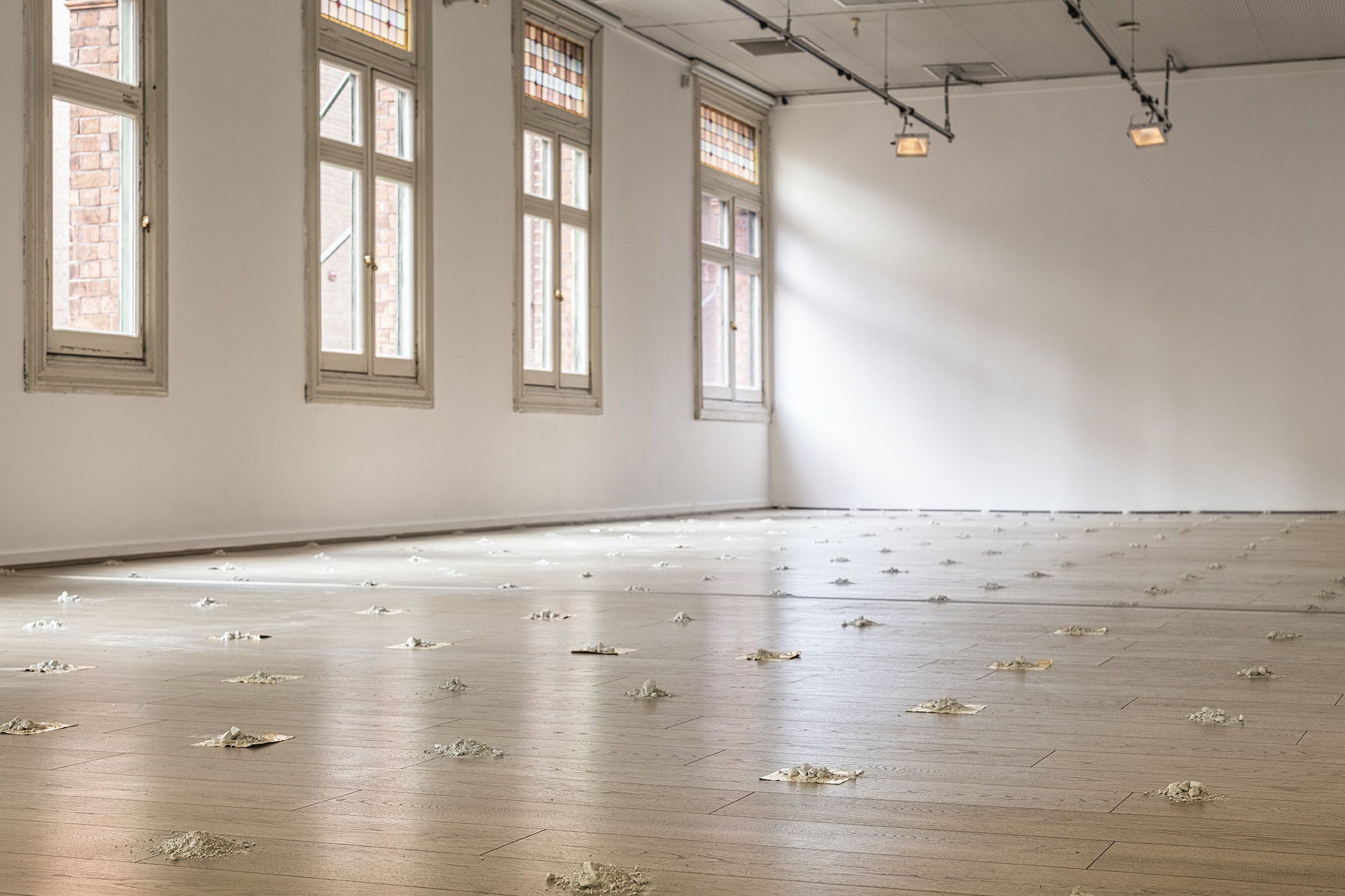