Lu Yang (b.1984) is a Shanghai-based multimedia artist who creates fantastical, often morbid visions of death, sexuality (or a-sexuality), mental illness, and neurological constructs of both real lifeforms and deities. Deeply immersed in the subcultures of anime, video games, and sci-fi, Lu Yang taps into the enormous influence of Japanese cultural imports on a particular generation in China (those born in the 1980s) as means for provocative imagination that never fails to fascinate, bewilder, and even enrage her audience. Lu Yang earned two degrees from the new media art department of the China Academy of Arts, and has been featured in important solo and group exhibitions at venues such as the UCCA in Beijing, Centre Pompidou, and DFB Performance Gallery (Chicago), Chronus Art Center (Shanghai), Momentum (Berlin), and Tampa Museum of Art. 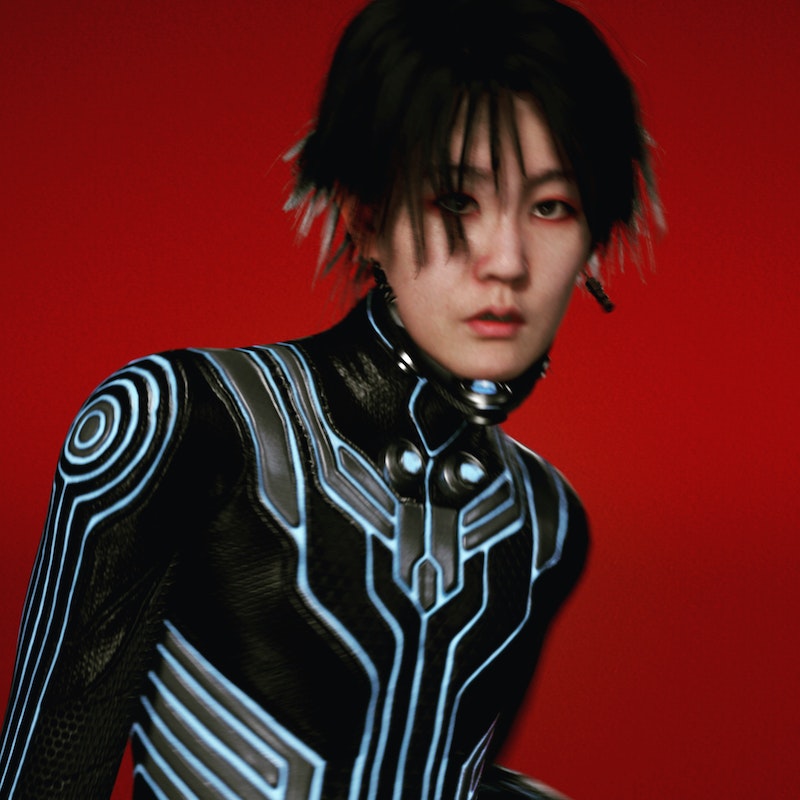 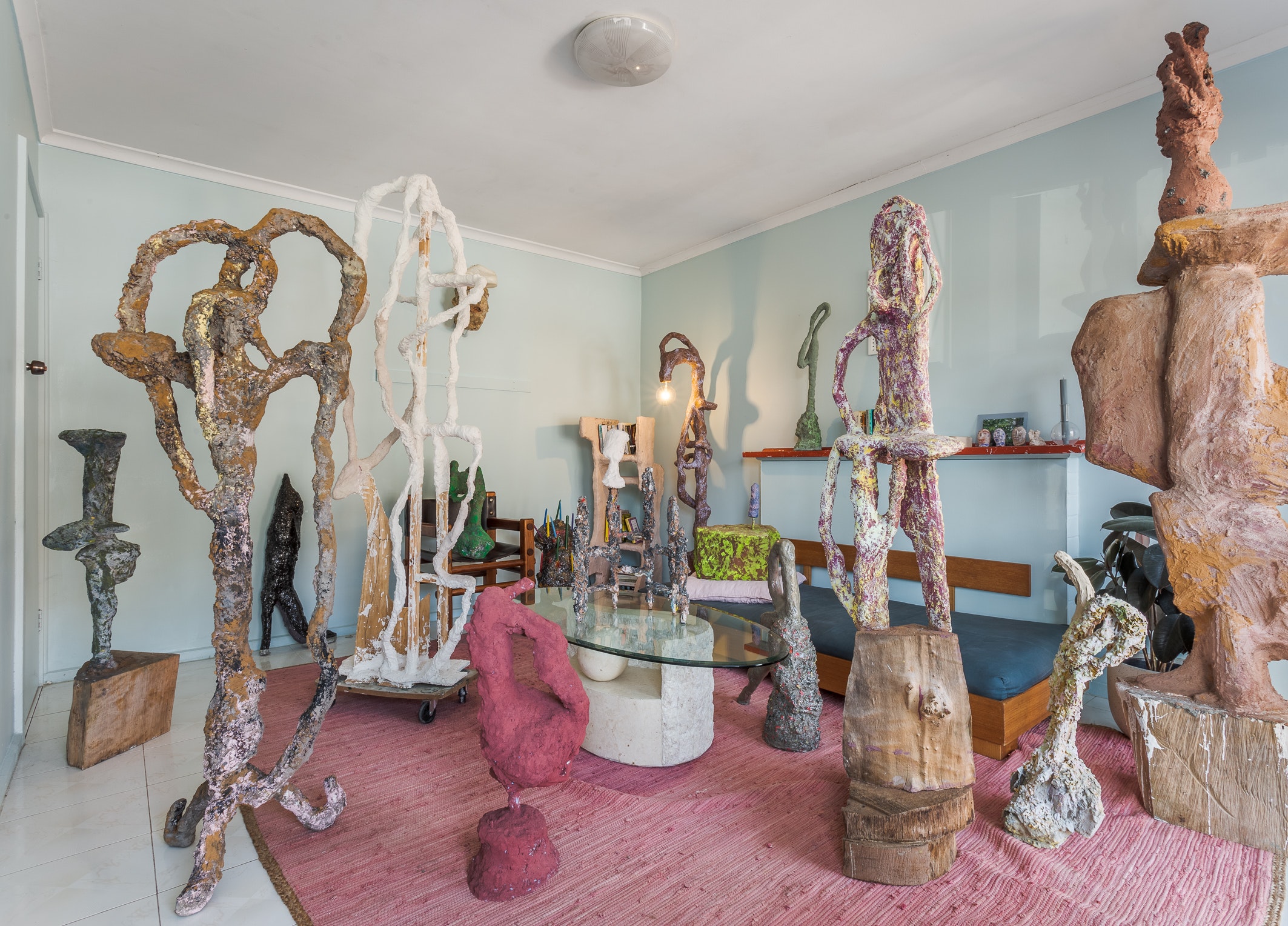