Angie Pai is a Taiwanese artist based in Melbourne. As a child of diaspora, her interdisciplinary practice examines the compromises that come with living on the cusp of East and West, and the potentials of interpersonal connection. Pai’s endeavours are underpinned by ancient Chinese teachings in conjunction with lived experience of spiritual disconnection - voiced on a continuum that is neither linear nor attenuated but rather ancestrally circular and introspective. Working centrally as a painter, Pai’s oeuvre distorts strict art historical conceptions of movement and school. In her inaugural solo shows Silence Doesn’t Work For Me (2016), and Gravity of Thought (2017) at Melbourne’s Metro Gallery, Pai positions her audience towards a suite of paintings that depict ancient Chinese maxims ground in Taoist philosophy; and rendered sculptural works that depict her grapples with the perils of diasporic guilt. 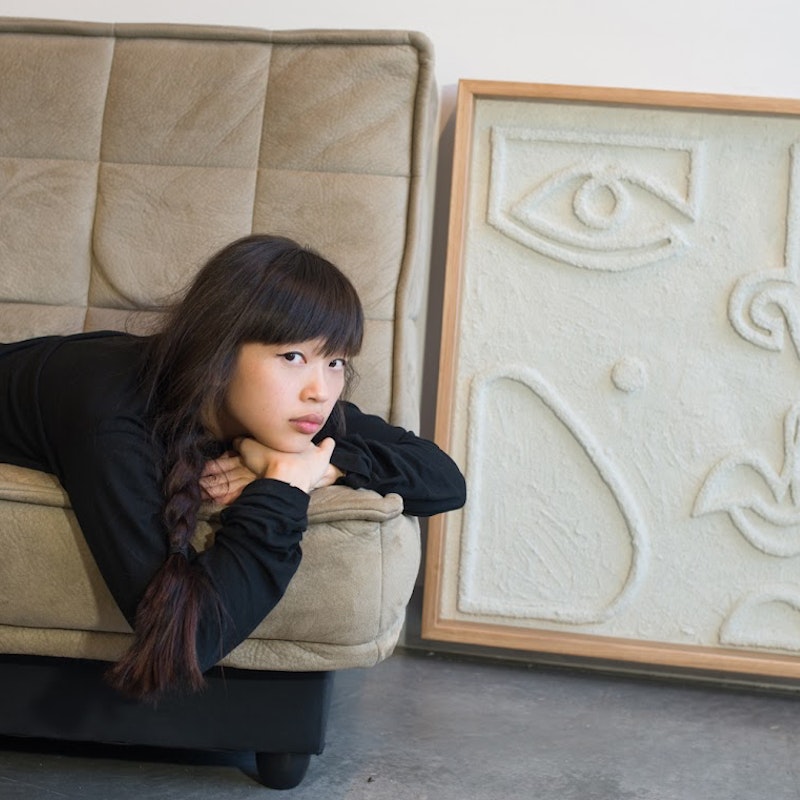