James Jirat Patradoon (b. 1985, Thailand, lives and works in Bangkok, Thailand and Sydney, Australia) is a primarily illustrative artist working across installation, painting and graphic design. Patradoon’s work is informed by a wealth of cultural references: from 80s aesthetics and 90s fashion, to comic books and tattoo design, he renders his ideas in flashes of neon and monochrome. Fusing Japanese anime with pop-horror and searing, luminous colours, his work is clean and graphic, exploring humanities depths and fractures and creating his own hyperreal infernal paradise. 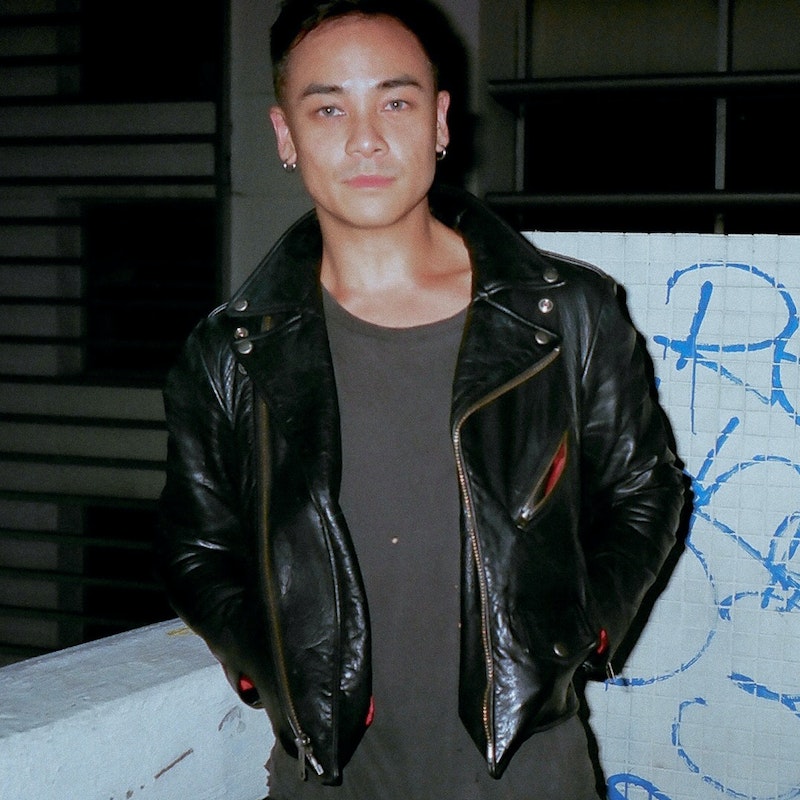 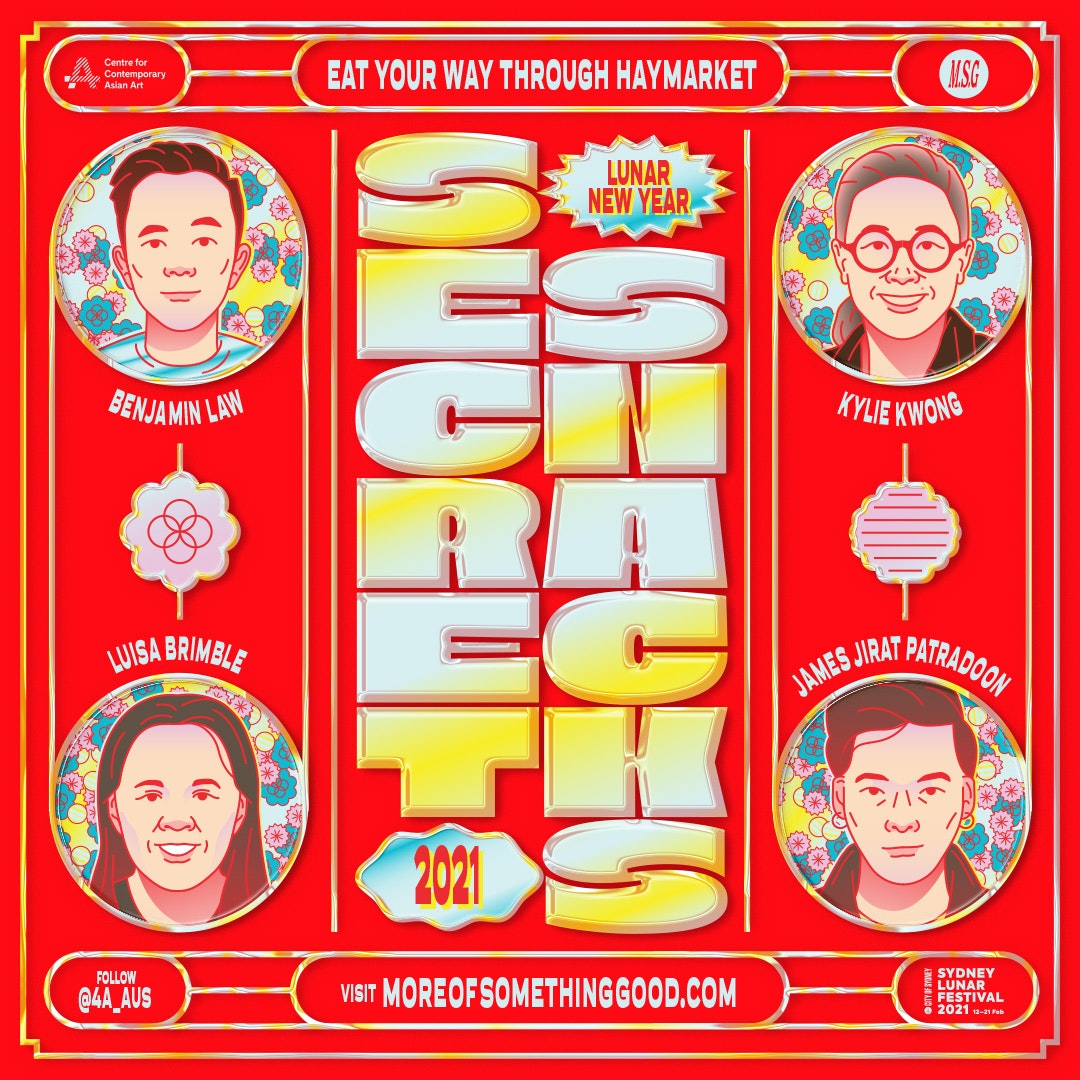 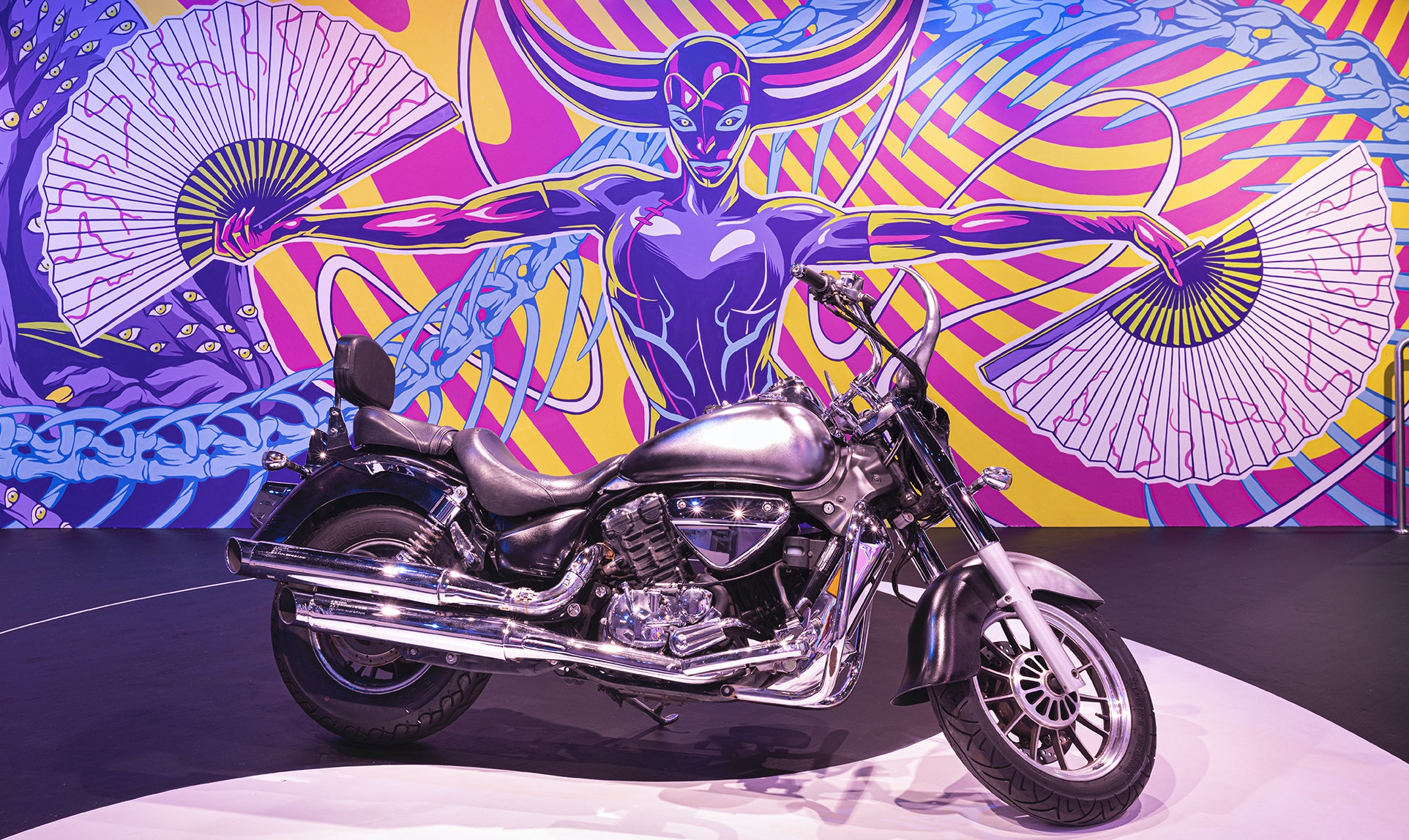 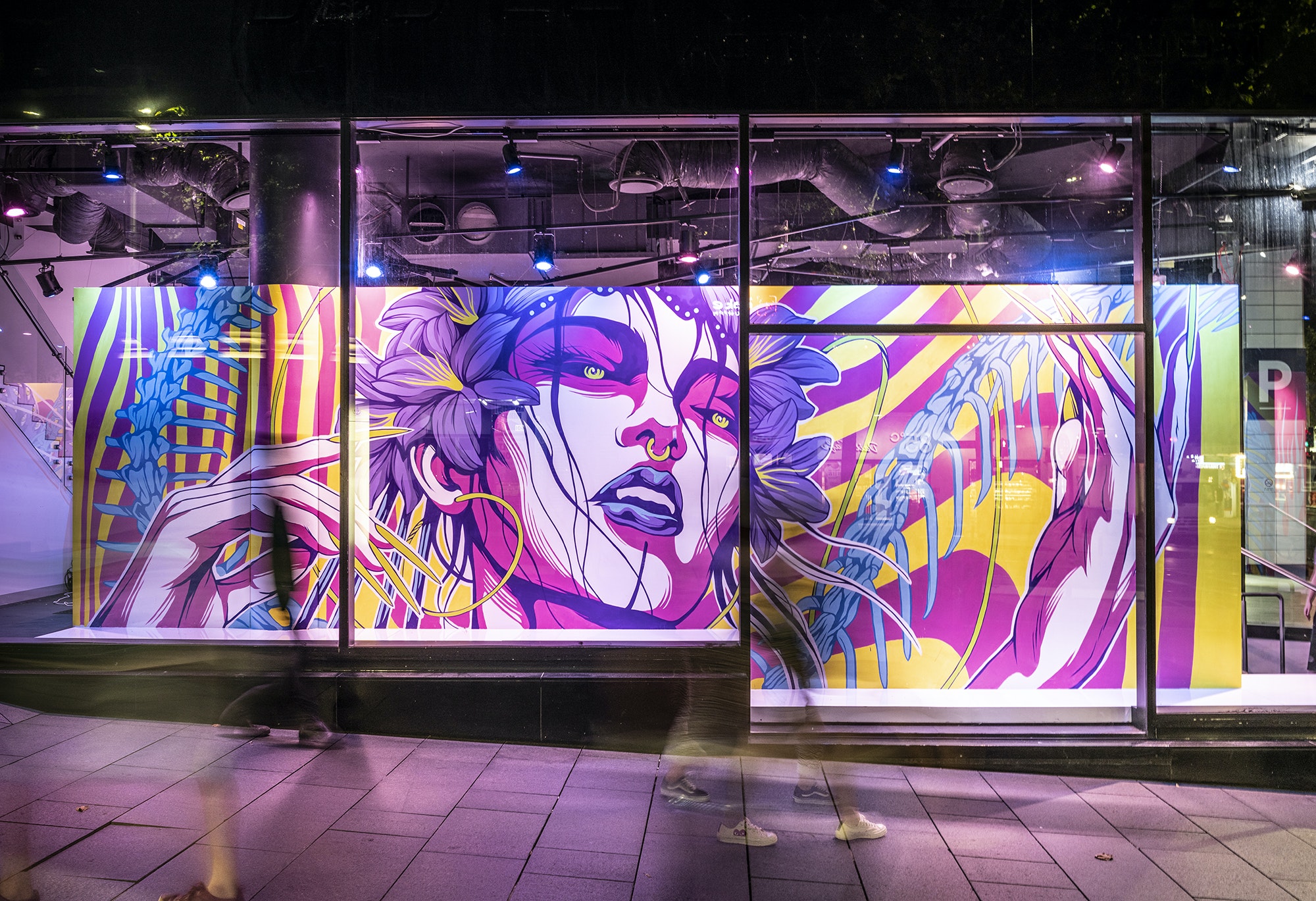 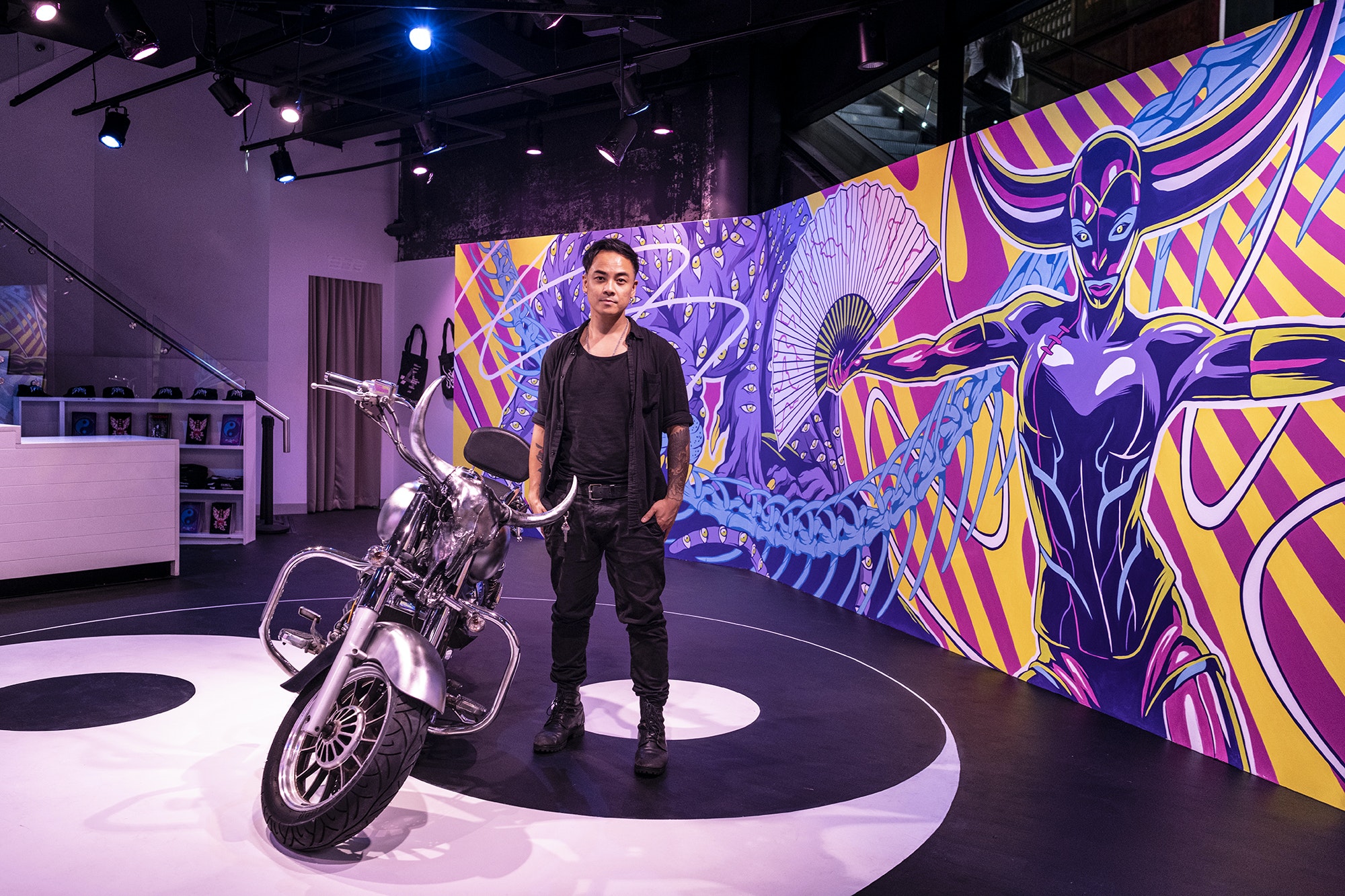 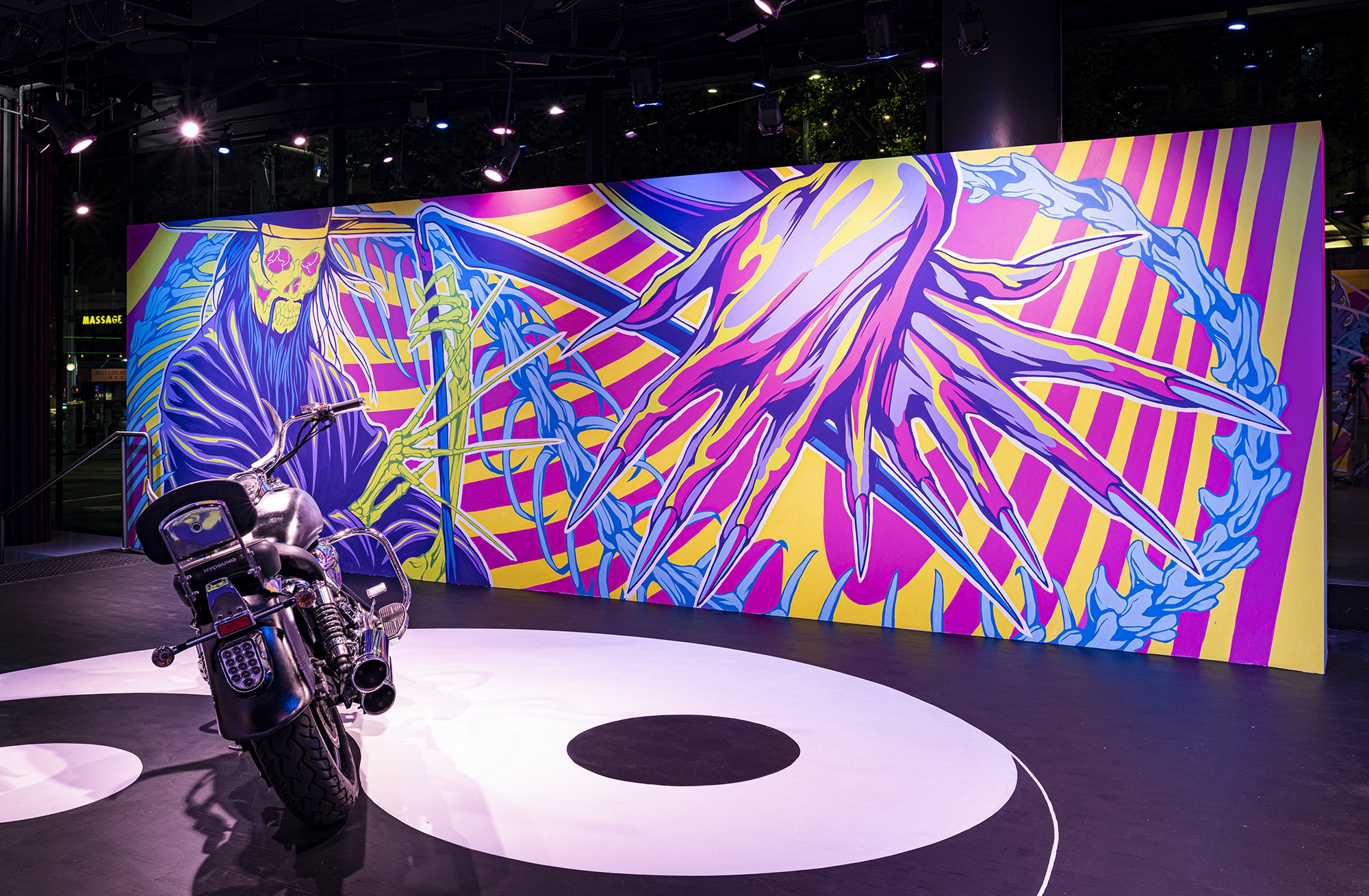